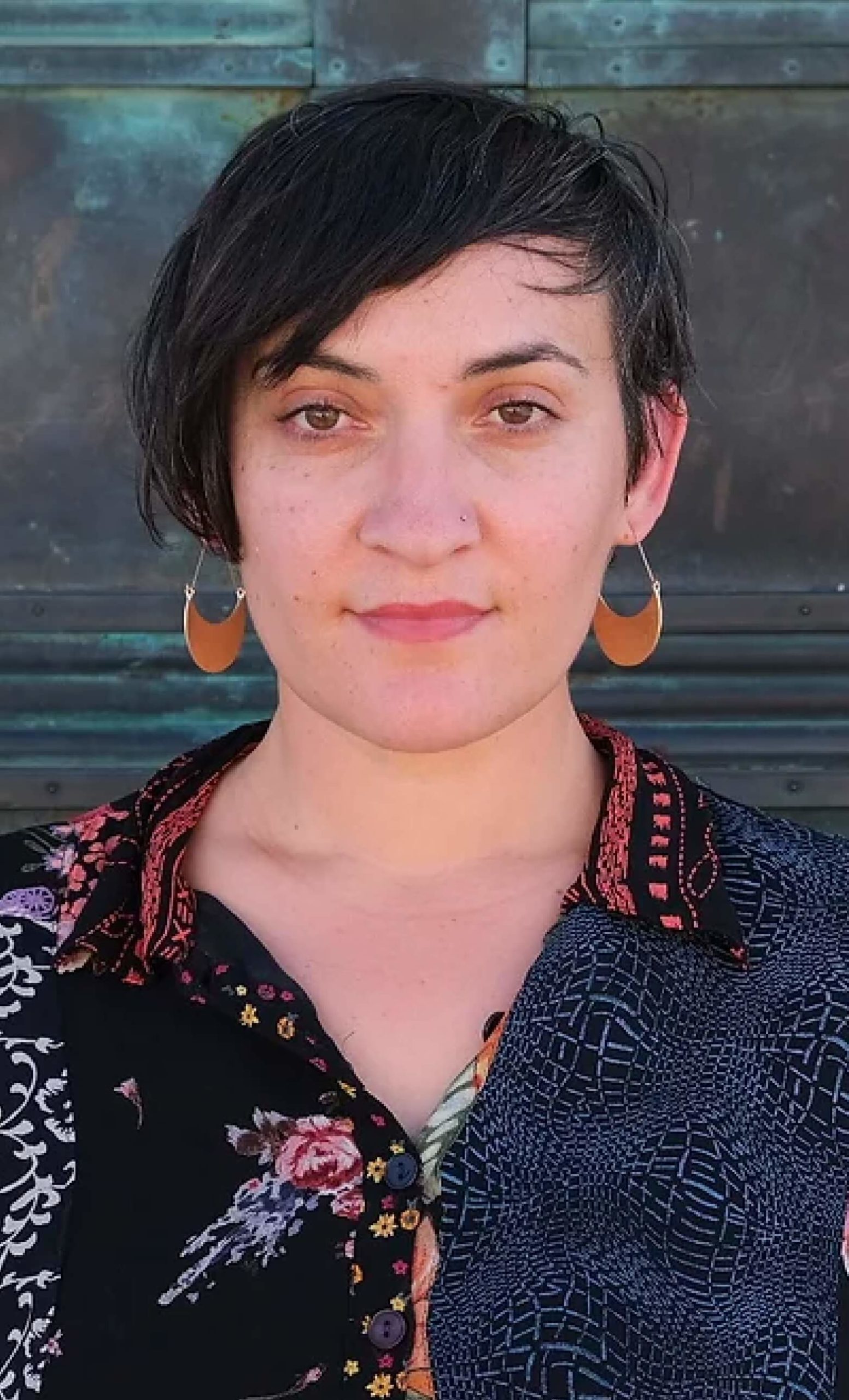 Sevdije is the first female cinematographer from her home country, Kosovo. Growing up in a patriarchal society, the only role models were women doctors, teachers. Sevdije dreamed of becoming a gynecologist, and enrolled in medical high school.

But the war broke out in Kosovo in 1999. Sevdije was 15 years old and experienced the loss of her mother, Ajshe, and her sister, Luljeta. Shortly after that tragedy, she was introduced to filmmaking and found the camera to be a vital tool for telling important stories. Since then, Sevdije has chosen to work on numerous projects in which human rights are integral. Giving a voice to those who might otherwise not have one is the leading force of her choice of work.

In 2009, she moved to Los Angeles to complete her studies in cinematography at the American Film Institute. Graduating from AFI in 2011, Sevdije’s work started gaining American recognition immediately. The short film The Return won Best International Short at Sundance Film Festival in 2012. Her thesis film at AFI, Unmanned, has won numerous awards and has screened at many festivals.

Enter email address to recieve a monthly newsletter and updates.